Your knowledge will be tested by trivia questions about the cast, gods, and legends of the Vikings in this quiz. Will you be able to surpass 80%?

About the Vikings Series

A historical program called Vikings debuted in 2013 and quickly gained popularity. The show is as true to Scandinavia’s actual history as the producers claim. It speaks of their wary people, the Vikings, a valiant and undoubtedly ferocious generation of people renowned for their prowess and cruelty in combat. Despite the directors’ best efforts to portray them in proper attire and appropriate actions, their wild lifestyle is always evident throughout the series. The Norse gods and their stories are also included. The Vikings practiced unusual and enigmatic forms of worship for these deities.

The Story and The Main Character

The story of the legendary Viking Ragnar Lothbroke, who once lived as a simple farmer with his wife Lagertha and their children, is the main focus of the program. Ragnar decided to travel to the west, a region that was only known to Vikings of his time through tales told by wanderers, because he had grown weary of attacking the same place every summer (as it had been a Viking custom for so long to invade other realms for gold, silver, or any other type of treasure they could find). Ragnar was obsessed with the west lands, a new land full of treasure and new opportunities for his people, in contrast to many who didn’t believe their wired stories.

As you might have guessed, the narrative starts with Ragnar’s journey after the city’s ruler refused to set sail with him in search of new lands in the west. Floki, Ragnar’s most cherished and trusted friend, built their boat.

They arrive in the country of England, whose citizens were Christians, after spending days battling in a boat, exhausted and hopeless. For Ragnar and his people, it was a monumental and transformative occasion.

There, Ragnar first met the monk Athelstan, who later on grew to be one of his closest friends. Ragnar’s encounter with them challenged his beliefs, altered the way he perceived the world, and provided him with new information.

Athelstan, on the other hand, who was Ragnar’s slave and spent months assimilating into the Viking culture, struggled with his faith, was fascinated by and affected by their gods, and frequently questioned whether he should give up his beliefs and god.

You will soon see the twist between Ragnar and his aspirational brother Rollo as you proceed. At first, they were close, but Rollo’s desires and his love for Lagertha make it difficult for them to stay friends.

No matter how hard Rollo tries to be better and more significant than his brother, he falls short, so their mental struggle is constantly present in the show. This, however, was not unusual for Vikings, who frequently engaged in internal conflict and civil war throughout the territories. Of course, there are also a significant number of betrayals throughout the series, even between brothers.

The narrative will also center on the life and accomplishments of Ragnar’s son Bjorn, as well as those of his other sons in the upcoming seasons, who all found renown and glory in their own unique ways. Almost all of the characters (S) fall apart in order to embark on their respective journeys and develop their own stories. As the novel progresses, we shall encounter more than one or two important characters, and each of them is both intriguing and thrilling enough to appeal to readers of various tastes.

The story takes place before the time of the Vikings and is centered on the kingdom of England, early Russia (referred to in the series as Rus Vikings), as well as some other lands and various cultures and religions. The show does test your faith by presenting several deities and persuading you to believe in them, which is why it is outlawed in some nations. Additionally, one of the series’ key themes is the conflict between religions.

Who Should Watch This Show?

Last but not least, Vikings can be a great choice for you if you’re bored, depressed, or unsure of what series to watch, especially for those who love historical shows and don’t mind seeing a little blood and violence.

If you have watched this show, you are aware that each season introduces hundreds of new characters and secrets. Therefore, it will be incredible to test the actual Vikings fans with a mind-blowing Vikings Trivia Quiz. Take our Vikings Trivia Quiz if you consider yourself to be a die-hard fan of the show.

For more personality quizzes check this: What Should I Do Today. 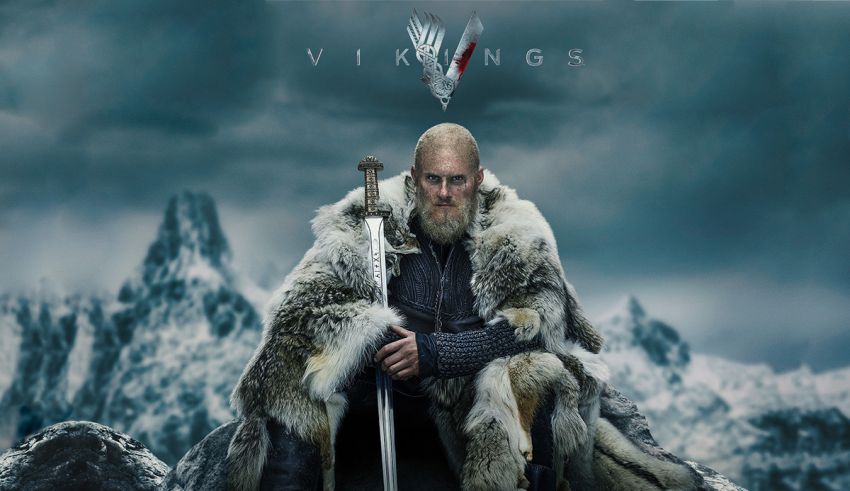